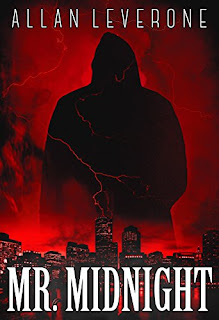 Posted by Elisabeth Zguta, Author at Monday, January 29, 2018 No comments:

Gripping Thriller With Heart: Short Review of A River Is Dark

A heartbreaking thriller book that you should read. 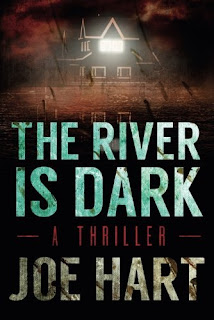 The River Is Dark (A Liam Dempsey Thriller Book 1) will keep you suspended in a web of doubt, have you questioning what is normal, and you might end up shedding a tear or two by the end.


The River Is Dark
- A Thriller - written by Joe Hart


A great book to read, the best plot I've read in awhile, and an excellent thriller. The writing is crisp and authentic.

The prologue takes the reader into the scene of a murder and instantly thrown into the story. A confused young boy is traumatized by his witness to the murder of his parents.

Then in chapter one, we meet the protagonist, the haunted Liam Dempsey, who travels to Tallston to find out about his brother's murder only to discover there have been other murders in the small city.

The mystic of the story mounts as we are introduced to an array of interesting characters, all with difficult situations, and some sad circumstances. This well-paced story will keep you turning pages. The more we learn about Liam, his problems and shortcomings, the more we appreciate his strengths. The most revered is his ability to love even after being rejected, perhaps that's why he is able to accept others around him who are far from perfect.

As I have said, this is not only a conspiracy thriller, it also is a heartbreaker. You'll jump in your seat and then later grab the tissues. This book evokes the reader's empathy, you will think. After reading this story you will reconsider the definitions of normal and beauty. You may even re-discover the meaning of true unconditional love.

Posted by Elisabeth Zguta, Author at Monday, January 22, 2018 No comments: